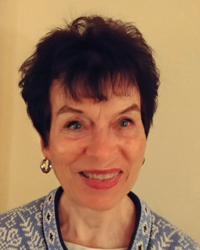 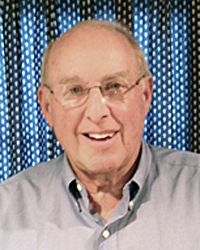 Joe Hirsch was an attorney with Syntex Corporation for 25 years. He still provides various legal services to select clients in the pharmaceutical industry. He was a member of the Terman Working Group in the early ’80s and a Palo Alto Planning Commissioner from 1983-1991. He has lived in Green Acres area of Palo Alto in the same house since January 1974. He is married with 5 children and 9 grandchildren. 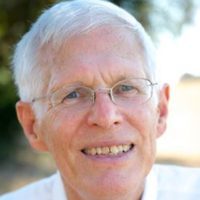 Greg Schmid has been a 40 year resident of Palo Verde neighborhood, sending four children proudly through the Palo Alto schools. He served on the Palo Alto School Board (198901993) and the City Council (2008-2016) and is a dedicated user of Palo Alto parks and open spaces

As a native of the Mayfield/Evergreen neighborhoods, I am concerned about the diminishing quality of life. Priorities used to be families, children, schools, and a viable retail community that served the neighborhoods. This has been transformed into a plan for a dense office park where housing is for tech/office workers, neighborhoods are merely parking lots for approved under parked office structures, and retail consists of high end restaurants as they are the only retail concerns that can pay the sky high rents. 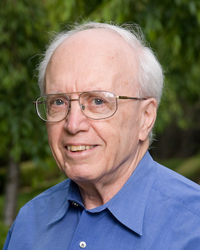 Maurice Green received a BA in chemistry from Drew University and a PhD in Biochemsitry from the University of Arizona in 1967. In his career as a medical laboratory director he worked at the National Institutes of Health, Soroka Medical Center in Beersheva Israel and Stanford Hospital. After retirement he returned to his interests in photography, video production and computers. He and his wife have lived in Barron Square for 27 years where he was President of the HOA. Maury is President and Webmaster of the Stanford Palo Alto Users Group (SPAUG) and has taught computer and web design classes at Foothill College.